Microsoft’s Lessons for the eDiscovery Industry 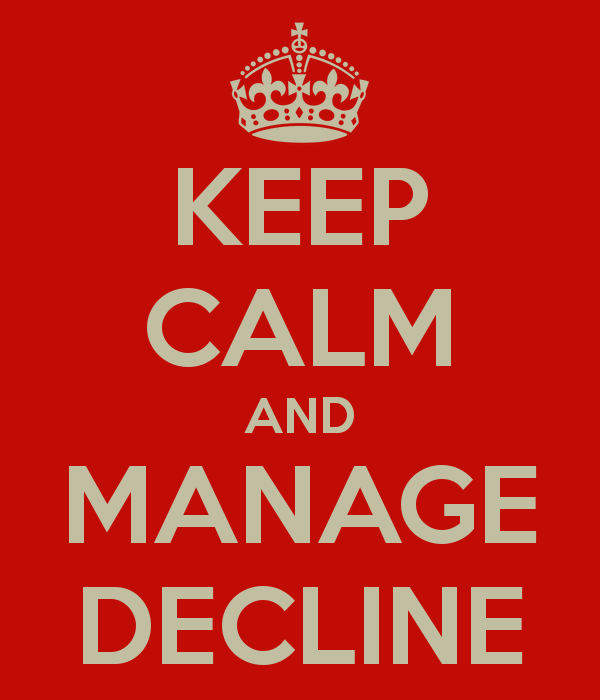 The announcement that Microsoft CEO Steve Ballmer is set to retire within 12 months naturally spurred some thought on the analogous plateauing or even demise of prominent eDiscovery software firms in recent years. In my view, there are two general lessons to be gleaned by the eDiscovery industry from Microsoft’s troubles.

The first is about the speed of change in this industry. Three years ago, the PC was king and predictive coding was a fairly obscure term. Now, mobile devices, cloud, social media and desktop virtualization have relegated the traditional PC to the road to legacy status. And we all know the story of the tidal wave that is the predictive coding craze of 2013.

And this leads to the second and related lesson, which is the difficulty for dominant companies to stay innovative in such a fast-changing environment. This past week featured a lot of commentary from business and technology pundits, mostly making fairly obvious points about Microsoft missing the boat on smart phones, tablets and the Vista and Windows 8 debacles. But in terms of the bigger picture, I like the analysis from Nobel prize-winning economist Paul Krugman, who summoned wisdom from 14th Century North African philosopher Ibn Khaldun:

“One insight (Khaldun) had, based on the history of his native North Africa, was that there was a rhythm to the rise and fall of dynasties. Desert tribesmen, he argued, always have more courage and social cohesion than settled, civilized folk, so every once in a while they will sweep in and conquer lands whose rulers have become corrupt and complacent. They create a new dynasty — and, over time, become corrupt and complacent themselves, ready to be overrun by a new set of barbarians.

I don’t think it’s much of a stretch to apply this story to Microsoft, a company that did so well with its operating-system monopoly that it lost focus, while Apple — still wandering in the wilderness after all those years — was alert to new opportunities. And so the barbarians swept in from the desert.”

And I think it’s even less of stretch to apply this story to the eDiscovery software industry. For instance, in speaking to a couple of eDiscovery executives last week, they lamented that a dominant review tool his company relies on, had in their opinion become “long in the tooth” with the executives of that software provider no longer very accessible. Another leading eDiscovery software vendor recently launched a major upgrade to their flagship product resulting in palpable user exodus as the new version was much more complex, with a brand new interface that fell flat. Basically straight out of the Windows 8 playbook.  Not be outdone in its loss of focus, a similar and also market leading company now supports, by my count, at least 12 different products and at least 5 different markets.

And I think this trend of disruption is accentuated in the eDiscovery field because even the dominant players do not have several million in idle funds for research and development into cutting-edge technologies that will not produce meaningful revenue in the near term. Instead, they have to answer to investors of various stripes who demand that quarterly revenue numbers and positive near term cash flow are met. It’s the classic innovators dilemma.

What this means for key buyers of eDiscovery software is that they should be open to change and consider avoiding lock-in with seemingly dominate vendors who could only be months away from being displaced by the barbarians from the desert.