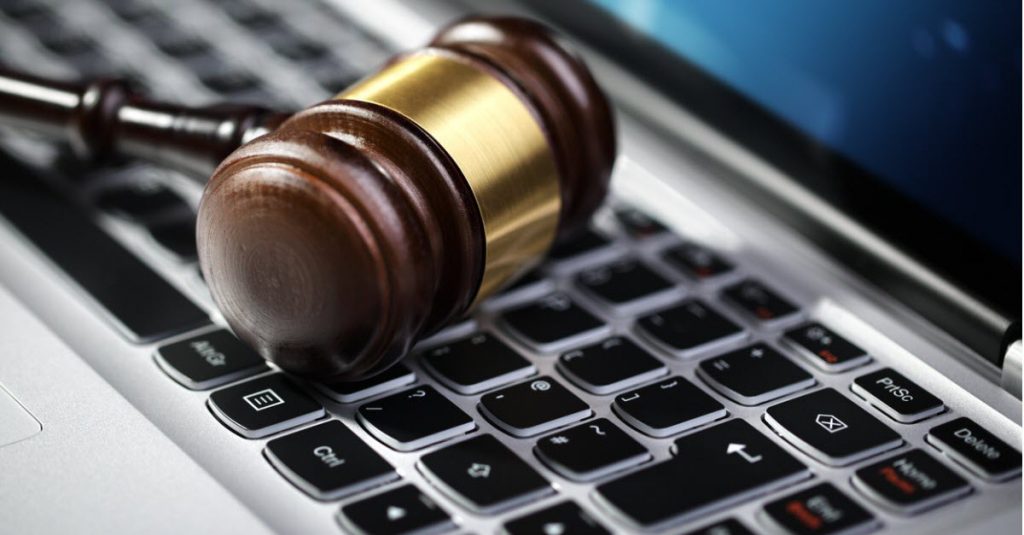 The most important case of 2021 so far concerning social media evidence is arguably Edwards v. Junior State of America Foundation, No. 4:19-CV-140-SDJ, (US Dist. CT, E.D. Texas April 23, 2021). We blogged about this case earlier this year, with a focus on the spoliation issues and important positive mention of X1 Social Discovery in the court opinion, but the unique application of the best evidence rule to social media evidence is also a critical component of the ruling, and should be highlighted further as it is a very important development.

Edwards is a civil litigation matter involving the intentional destruction (spoliation) of social media evidence. The plaintiff had deleted his Facebook account resulting in lost evidence critical to the case. The court cited an affidavit submitted by an eDiscovery expert witness who noted that when X1 Social Discovery was used to collect from the Plaintiff’s Facebook account, key evidence that existed prior to the litigation was missing because it had been deleted by the Plaintiff prior to the X1 Social Discovery collection.

As a result of the spoliation established in large part by the X1 Social Discovery examination, the Court imposed severe evidentiary sanctions on the plaintiff, including the exclusion of evidence and claims related to the destroyed Facebook data, and adverse jury instructions.

The plaintiffs’ had sought to offer screenshots as evidence of the Facebook communications instead of the deleted native files. The court ruled that the metadata and full context of the native files were essential to satisfy the Best Evidence Rule. The court held that screenshots were not an output that accurately reflected the substance and context of the native file, since they could not show that the messages were authentic, nor could they “be used to prove that Harper sent the Facebook Messages contained in the screenshots.” Failure to produce the native files prejudiced JSA, in part, because it deprived Defendants “of the ability to substantiate or refute the authenticity of the alleged Messages.” In a key passage the court states:

Here, the screenshots will not suffice as an “original” because the screenshots are not an “output” that “accurately” reflect the information. Only native files can ensure authenticity. Additionally, although the Best Evidence Rule allows for an original “photograph” to prove the contents of the photograph, this does not mean that the screenshot here can be used to prove that Harper sent the Facebook Messages contained in the screenshots.

Edwards demonstrates that the collection and preservation of full native social media posts is vital to both that evidence’s authentication and obtaining the full context and substance of the posts under the Best Evidence Rule. The court found that screenshots, which truncate social media posts and omit key metadata, do not suffice. As a result, attorneys should be aware that courts are unlikely to find that screenshots alone are sufficient to authenticate a social media post and will likely insist on the native files. To ensure this data is collected defensibly, attorneys should work with best practices software and methods to preserve and collect social media evidence and underlying metadata so that they can be properly authenticated and admitted in court.